In 2006 the very first GARP team investigated the ruined station at Wadi Rutm on the Hijaz railway. The following yer we went back to look at the camp site associated with defending this station.

This site is flanked to the east by a high flat-topped ridge which overlooks the station and has a fantastic panoramic view on three sides to the east, south and west. This plateau has been fortified with a surrounding low wall and internal workings and it is in this large mixed site that we are beginning our 2012  season of work here in Jordan. 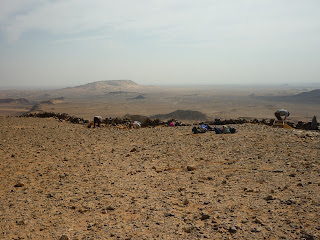 Wadi Rutm fort makes excellent use of the elevated position, having commanding views to the valley below and beyond, making it ideal for observation and resistance to attack. On arrival today we briefly walked the site and then set about systematically working on the features present. Some of the features were allocated for analysis by clearing or digging trenches, and teams were set up to begin excavations of these.  The interior of the walls to the site, which stand around 50cm - 1m tall and are made of piled rocks, were scanned by the detectorists to see if there was any evidence of military conflict associated with WW1. 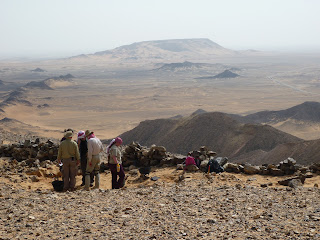 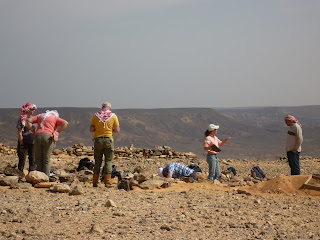 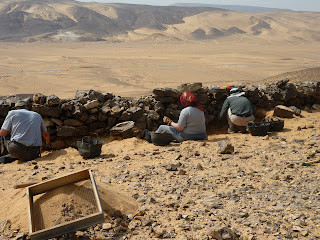 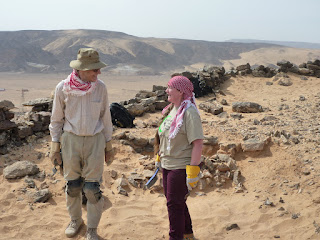 Preliminary results after day 1 show clearly that this was a site that had been defended against attack. The western wall of the complex has a ridge of wind blown sand against the rocks, and detectorists have unearthed significant finds of Mauser cartridge cases indicating Ottoman troops firing out from the site, together with incoming 303 rounds (bullets in various states of deformation) coming from the opposing forces. These together with shell fragments and lead balls from overhead exploding shells indicate this was clearly the site of at least one battle. 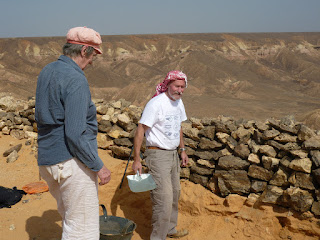 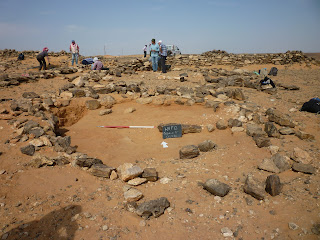 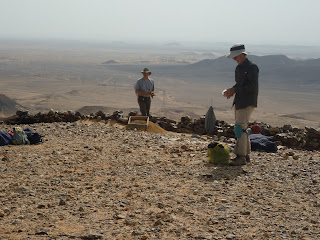 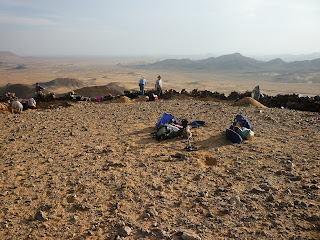 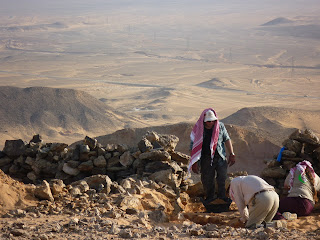 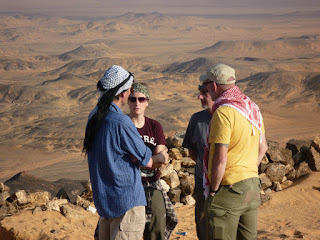 There is much to do here and we will be working on this site for a number of days, trying to unravel the main features of the site and further understand its importance in the context of the conflict.